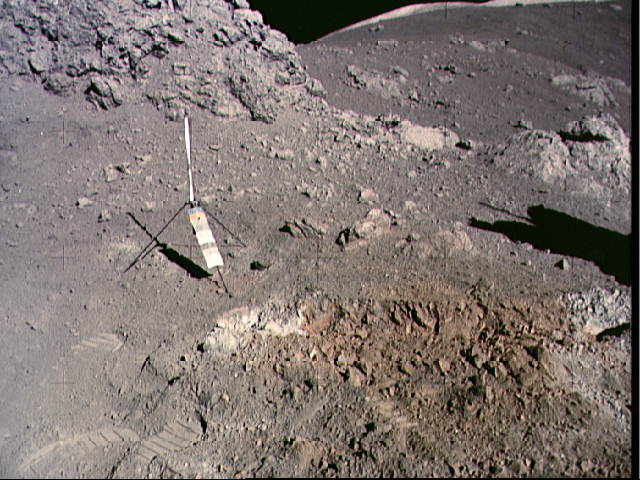 Ore Bodies on the Moon

It is far more common to have a mineral dispersed over a large area in too low a concentration to be commercially exploited. These dispersions are very common on the Moon. Such mineral distributions are much easier to spot from space than real ore bodies, but they are of little use to space settlers. Real ore bodies are best investigated by a geologist on the surface, human and robotic.